Nigerian music legend, 2Baba was on Wednesday selected as a Fellow of the School of Music by the Department of Music, Obafemi Awolowo University, Ile Ife.

The singer becomes the first ever recipient of the award which was presented to him at the department’s 1st public lecture and fellowship award ceremony.

While reacting to the statement, the artist expressed enthusiasm to have been considered for the fellowship.

“Being the torch-bearer for the new pop movement is a role I do not take lightly. And I am honoured to have been found worthy of such noble, albeit enormous responsibility.” 2Baba stated while receiving the award.

The singer was also a guest lecturer at the event which saw him present a paper titled: “2 decades of Afropop in Nigeria: The perspective of 2Baba.”

See photos from the event below… 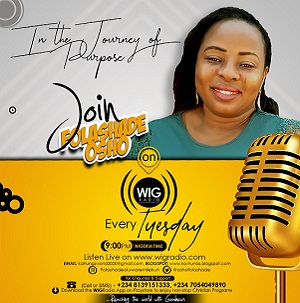 You don’t need to go off to some far mountain, or meditate for sixteen hours to find it. If you’re just willing to stop the busyness and appreciate what is right before you, wherever you seem to be is a very very joyful experience. Take a look at acim.biz/a-course-in-miracles-book-acim/ to have a deeper vision about miracles.